Satya Nadella earlier this year outlined a bold if somewhat Quixotic vision for Microsoft's future. With the arrival of Windows 10, the company would continue to own the PC and laptop market, while starting a journey that will ultimately make it a dominant player in mobile â€“ a segment where its previous efforts have failed miserably.

We have bigger hopes, higher aspirations for Windows, the CEO said, speaking in January at the company's Redmond, Wash. headquarters. We want to move from people needing Windows, to choosing Windows, to loving Windows.

On Tuesday, at an event in New York City, the public will get its first look at a host of new devices that will go a long way in determining whether Microsoft can realize Nadella's ambition. The company will roll out tablets, smartphones and wearables like the Band 2 that represent the first batch of products designed from the ground up to take full advantage of Windows 10's impressive capabilities.

The Surface Pro 4, for example, will have the Cortana personal assistant baked into the OS and will feature the new Edge browser. The new Lumia 950 smartphone is expected to be able to connect to a full-size monitor through a feature called Continuum, and a rumored slimmed-down Xbox One could allow for cross-platform gameplay on consoles and televisions. There are no coincidences here. Microsoft built Windows 10 to run seamlessly across desktops, tablets, phones, gaming systems and even futuristic products like the HoloLens virtual reality headset. The hope: consumers want to live in a world where they can log on to any device and their email, contacts and all their other important stuff is just there, and will flock toward the first ecosystem that truly provides that. 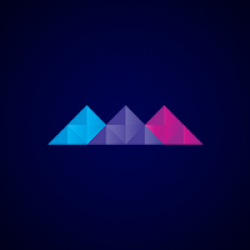 We are a team working from Chile. We create some Ghost and Wordpress themes for differents markets.

Can the subway become a musical instrument?

To Preserve the Earth, Rethink Our Relationship with Nature

Nature lovers in Chennai go on a tree planting spree

Vanderbilt glacier expert to give library talk on Antarctica 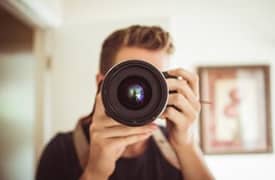 Originally opened in Dyker Heights, Brooklyn in November 2002. And we quickly outgrew that location and moved to the Bay Ridge area. We have been an independently owned & operated magazine store serving the community for a decade. 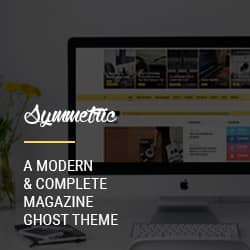