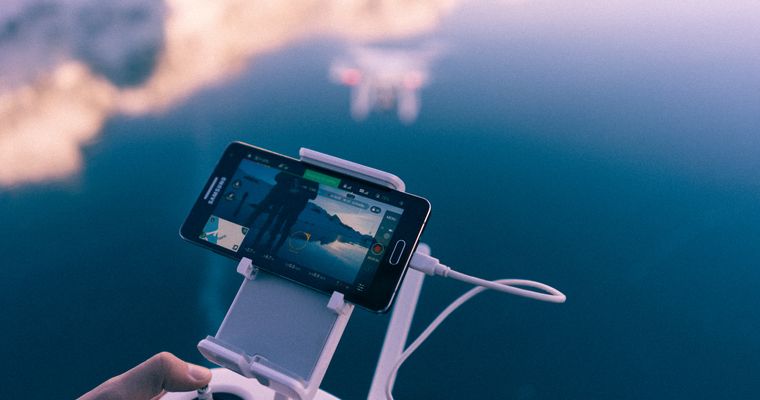 For the second time in less than a month, flights at a major London airport have been halted by drone activity.

On Monday evening, departures from Heathrow Airport were stopped for about an hour after a drone sighting nearby with the British military investigating the situation.

But at a time when the number of drones—hobbyist and commercial—will only increase, is there anything airports and governments can do to safeguard against delays, and, in the worst circumstances, fatal collisions?

It's no secret that a collision between an airliner and a drone could be catastrophic. Even though it's small, these "mechanical geese from hell" pose big threats to a plane's exterior and its engines.

Yesterday's disruption at Heathrow has been minor compared to the holiday mess at Gatwick Airport,  which shut down after an airport security officer spotted two drones  flying over a perimeter road. Over 140,000 passengers had their flights  diverted or delayed.  Airport operations at Gatwick did not resume until  36 hours after the original incident.

Small drones are elusive. Despite 93 credible sightings by witnesses at Gatwick Airport, there was no good video of the drone  in action, and drones are just as difficult to spot on radar.

Radar to  spot and track aircraft is designed to filter out small, slow objects,  which were previously most likely to be birds, so special sensors are  needed for drones.

Maybe something more advanced than manually aimed bullets is needed.

The Phalanx CIWS fitted to U.S. warships is a computer-controlled, radar-guided cannon  with an awesome rate of fire.

Affectionately known as R2-D2 (and "the  Dalek" to UK Royal Navy crews), it spits out 70 20mm rounds a second and  can shoot down sea-skimming missiles at the last second before they  reach a ship. A modified version, C-RAM, defends U.S. bases from rockets and mortar rounds.