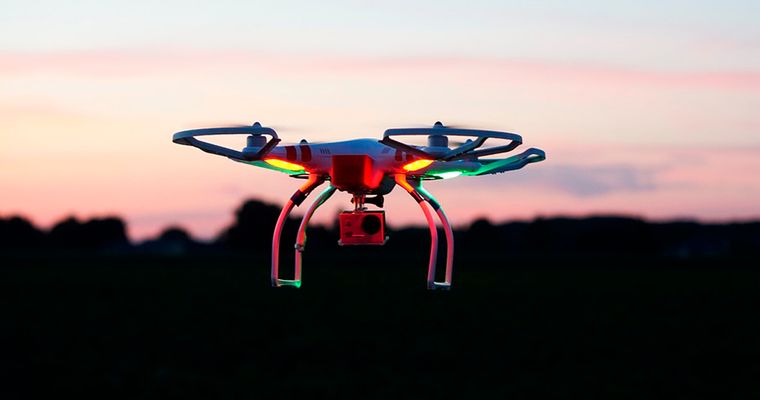 With a flight range of 5km which is considerably lesser than that of the  Mavic Pro, one may wonder why he should invest in this model especially  when it costs almost 2 times the price of Mavic.

Well, before we go  into that, here’s something you should take note of: recently, with the  release of Phantom 4 Pro,  the price of the present model has come down considerably, so it’s as  good a time as any to get your hand on the model if you are so inclined.

A common consensus among enthusiasts is that the Phantom 3 ushered in  the birth of the camera drone. From that perspective, it’s fair to say  that the Phantom 4 is more of an evolved version of its predecessor — it  still carries most of the features found on the latter. Having said  that, though, it’s worth highlighting that DJI have introduced a number  of enhancements in key areas.

So here’s what you can expect to find on the Phantom 4:

As a linear upgrade of the Phantom 3, the DJI Phantom 4 takes care of  most (if not all) of the former’s shortcomings. On the surface, it does  away with the old plastic body and replaces it with one made of a  magnesium alloy. This is informed not by the need to improve aesthetics,  but rather provide a more robust housing for the other improvements.

Hybrid driving robots could go beyond the flying car